In beginning, Degree level education was available in the college but later on, due to “one-Asset-one-college” policy of the Government, the same was stopped continuing Inter level education.

After the death of Sri Yugeshwar Pd Singh, (an Age-visioned person, educationist, famous social worker), father of Mr. Karuneshwar Singh, on people’s demand, his name was added in the name of the college and then the college was named as “Rampari Yugeshwar Inter College, Kursela”.

For establishment and conducting of the college, the aforesaid Ex-Minister Hon’ble Karuneshwar Singh arranged sufficient money as well as 7.43 Acre (seven acre forty three decimal) of land. He is continuing to do every efforts for development of this college. 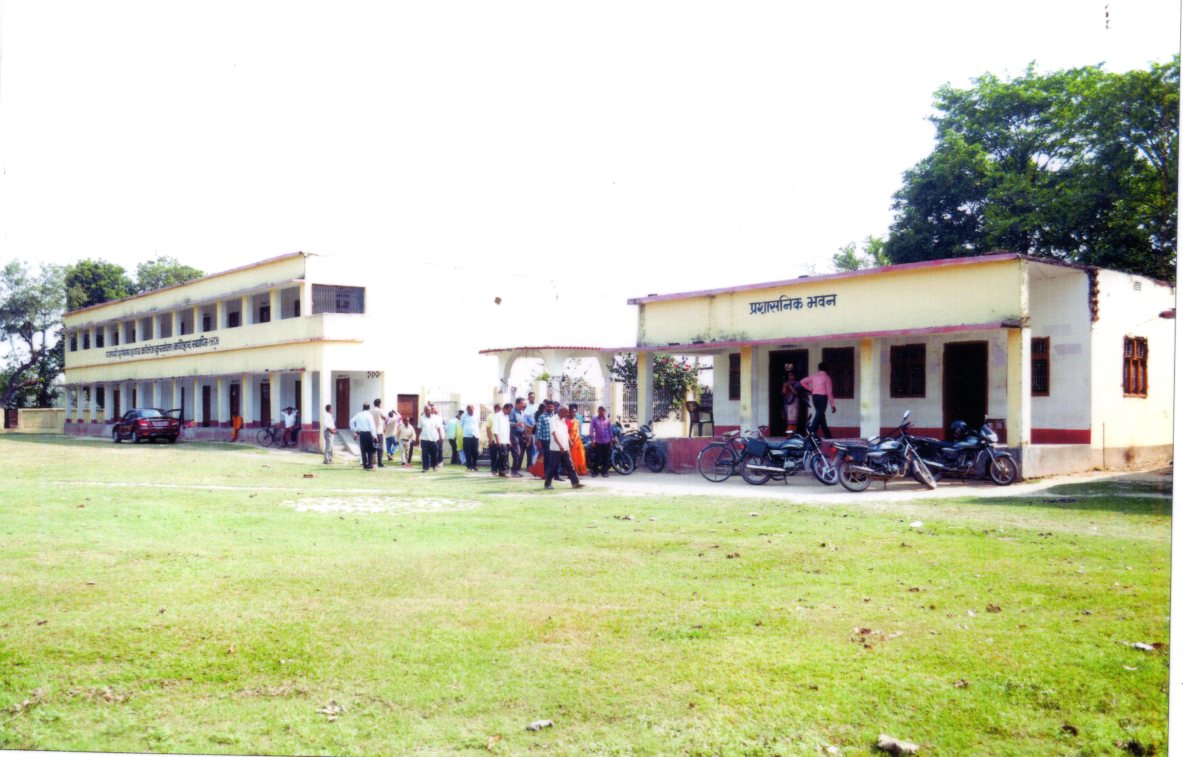 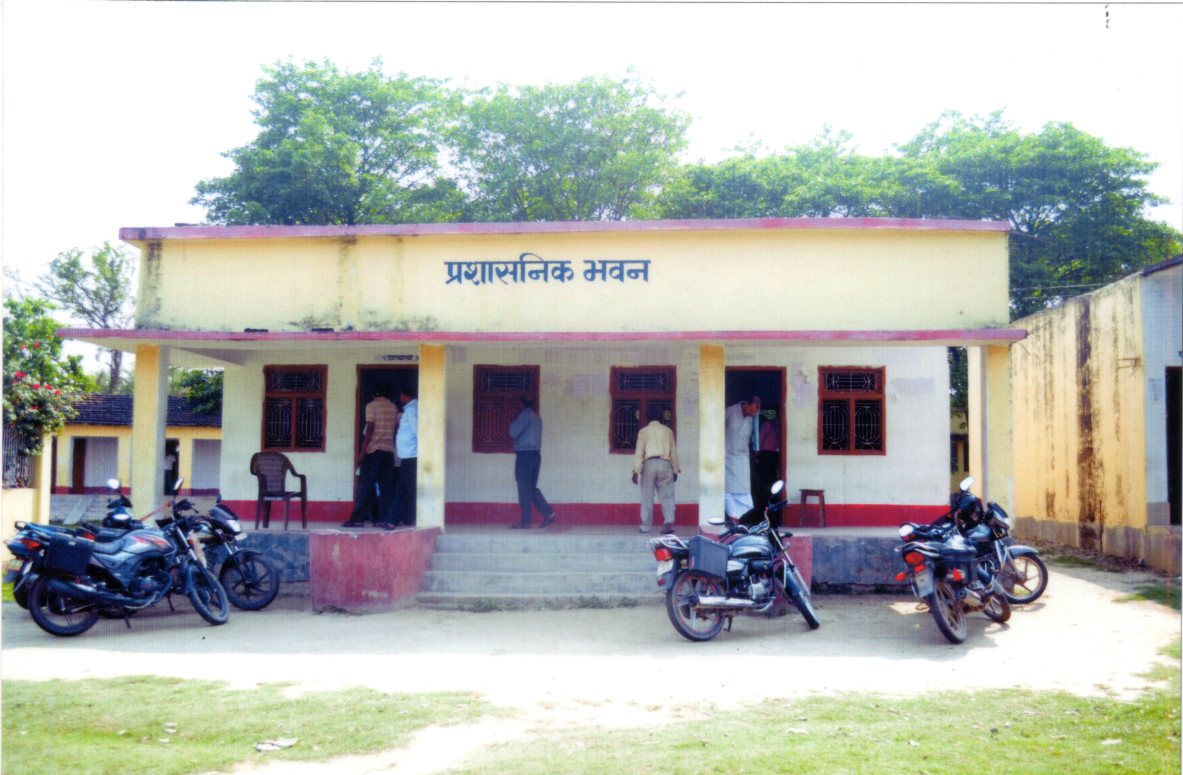 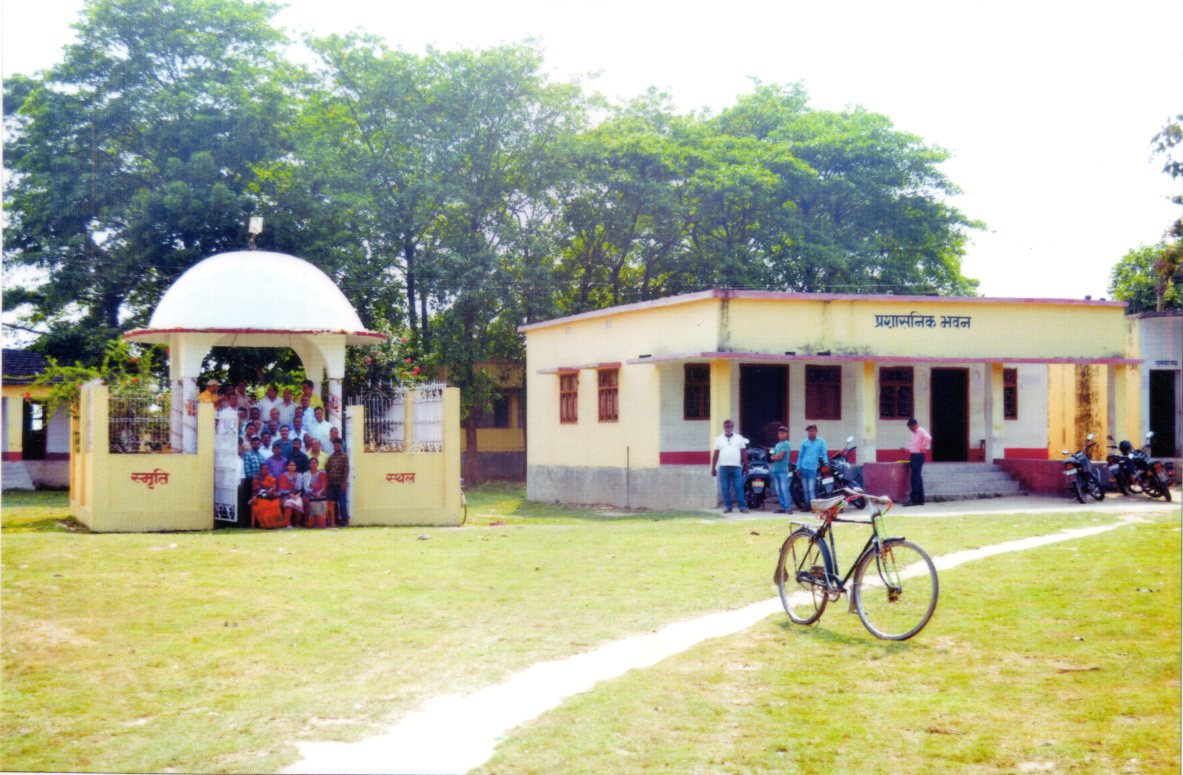 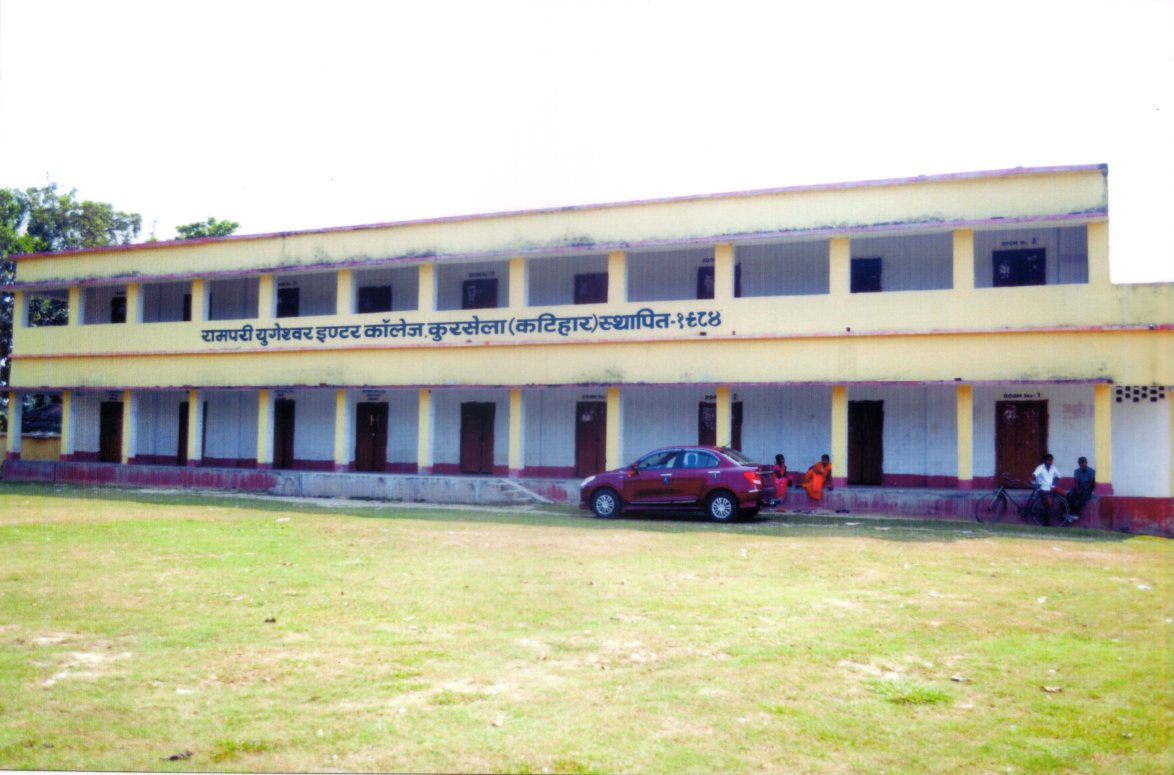 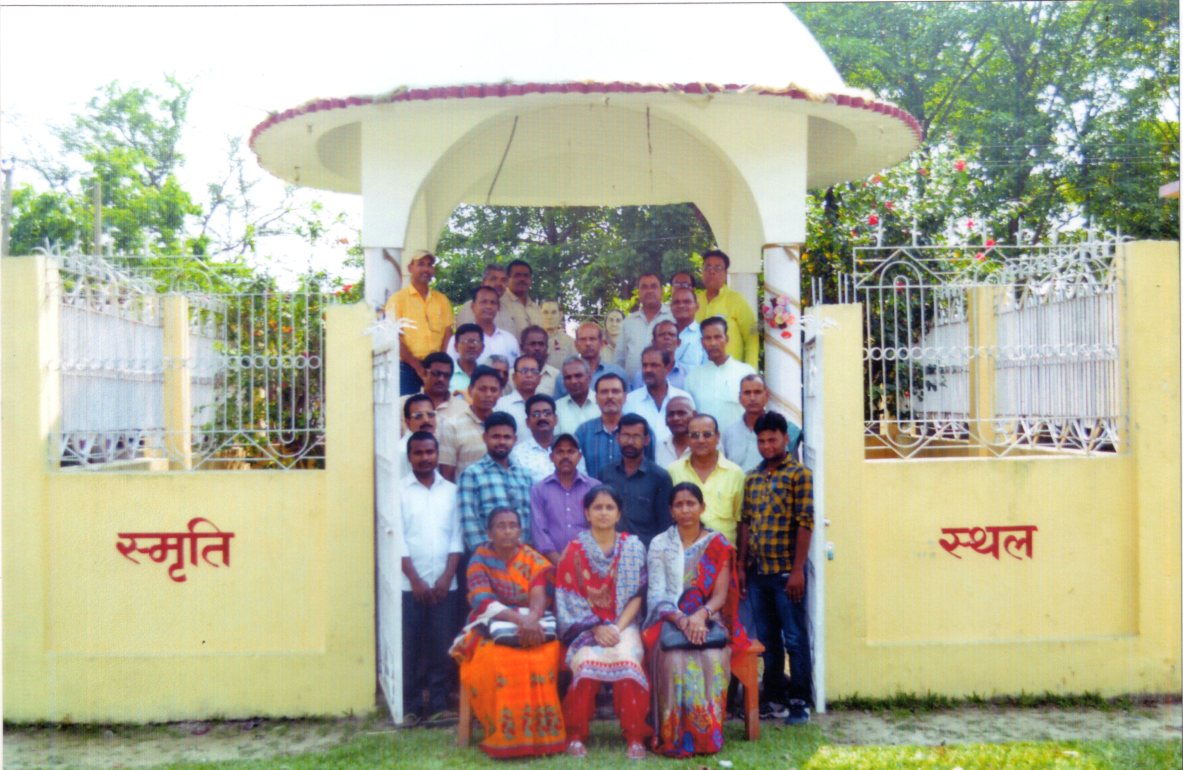 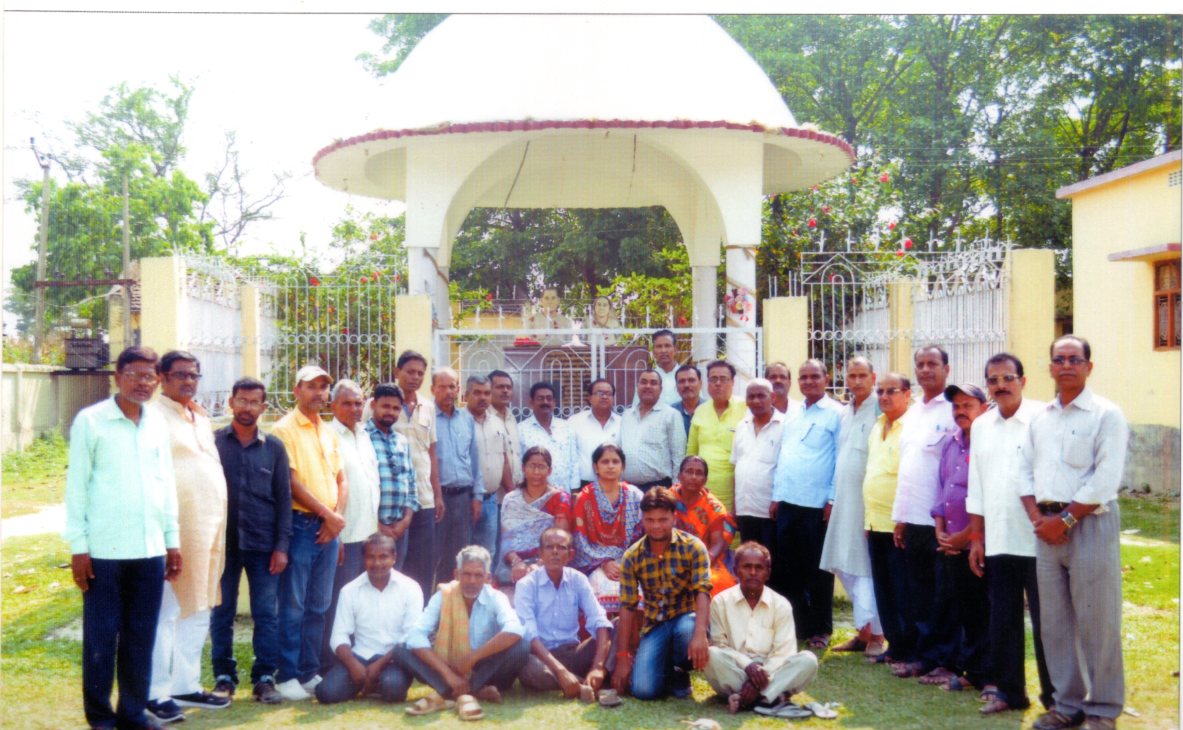